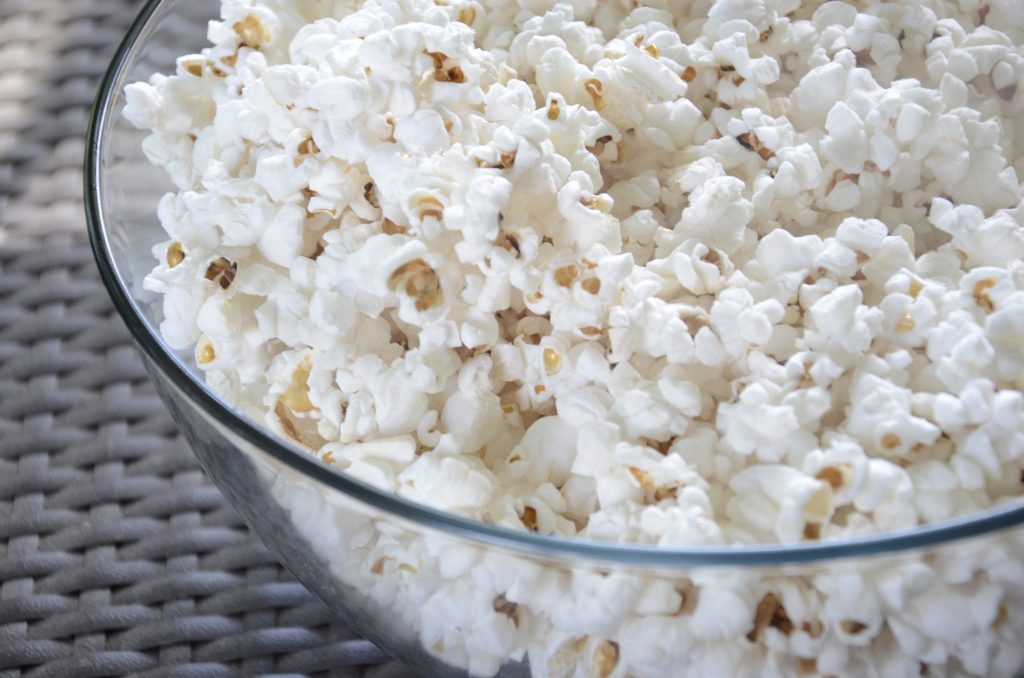 Updated to include recommendations from our readers, so there are many more than ten now.

I’ve been collecting this list for years, thinking it would make a good post someday. Now it seems the perfect time to publish it. It’s in no particular order since each film is quite different. They can all be found on Netflix or on one streaming app or another. The summaries are based entirely on my own taste and are not necessarily the opinions of the Irish Cultural Center. May you find something here to enjoy until we can meet once again at a pub session. And if you have any favorite films or documentaries to share, please tell us in the comments.

The Secret of Roan Inish: A charming independent film based on Irish and Scottish folklore about the Selkie, a mythical shape-shifting seal that can change into human form. It’s scored with a wonderful trad Irish soundtrack.

The Wind That Shakes the Barley: A heart-wrenching story of families and friends torn apart during the Irish War of Independence and the Irish Civil War, 1919-1923. With meticulous historical research and scenes shot on location in County Cork and Kilmainham Gaol in Dublin, the film is a lesson in history and the devastating impact of civil war on individuals.

Noble: A bio-pic about Christina Noble, a truly noble woman who grew up suffering terrible poverty and abuse in Ireland in the 1950s and ’60s and later turned her sorrow into compassion for abandoned street children in Vietnam. She still runs her children’s home in Ho Chi Minh City to this day.

Veronica Guerin: This film, starring Cate Blanchett, tells the story of a courageous newspaper journalist who relentlessly chased down the story of drug dealers in 1990s Dublin. She eventually paid the ultimate price for her dedication to the truth.

Dancing at Lughnasa: This film starring Meryl Streep and several talented Irish actors, depicts the joys and sorrows of a rural family in 1930s Ireland.

PS I Love You: A sweet romance set in New York and modern-day Ireland.

Dare to Be Wild: Mary Reynolds showed the prissy British garden designers at the Chelsea Flower Show in London what an Irish woman could do with determination and relentless persistence.

The Nightingale: A dark disturbing story depicting the brutal behavior of British military officers toward Irish and Aboriginal people in Tasmania. A Gaelic folk song haunts the soundtrack.

Darby O’Gill and the Little People: If you like old Disney movies you’ll appreciate this one. It’s a little cheesy but features lots of references to actual Irish folklore. You may find it worth a watch just to see a young Sean Connery in action.

Waking Ned Devine: A quirky hilarious comedy imagining what would happen if a guy living in a tiny tight-knit Irish village hit it big with a lottery ticket and then promptly died. The soundtrack is resplendent with tunes by The Waterboys.

The Secret of Kells: This animated film tells a fictional story based on the origin of the famed Book of Kells, the 9th century illuminated manuscript of the New Testament that can still be seen in the library of Trinity College in Dublin today. The book’s intricate art along with ancient Celtic designs is reflected in the beautiful animation of this film. And traditional Irish music featuring an amazing flute player adds to the artistic effect.

Rebellion: This 5-episode dramatic miniseries follows fictional characters as they interact during the 1916 Easter Rising in Dublin. Many professors have disputed the accuracy of the historical facts shown in the series, but it’s still entertaining and engaging to watch. It’s a good springboard to inspire further reading about this significant event in Irish history.

From our reader John Mansfield:
Black ’47
Leap Year
The Guard
The Quiet Man
Gangs of New York
Brexit: a cry from the Irish border
Densie O’Sullivan

From our reader Curt Dooley:
Far and Away

From our reader David Trunfio:
Michael Collins
The Commitments

Hi there! I was all ready to add my favorite film when I saw it is #1 on your list! Thanks for keeping us inspired during these uncertain times! Maybe you could teach us “no worries” in Irish next time! Be well!☘️

That’s a great idea Patricia! I’ll see if I can find a video for it. Enjoy the movies and thanks for being such a loyal newsletter reader!

Thanks for adding your list, John. And the links are very helpful!

Dear Sue: There is one called The Field (Richard Harris and Sean Bean); and of course, My Left Foot (about an Irish writer with cerebral palsy).

Germaine, thanks for reminding me about My Left Foot! I remember seeing that about 25 years ago. Daniel Day Lewis was amazing in it. And thank you for adding The Field. I’ll check that out.