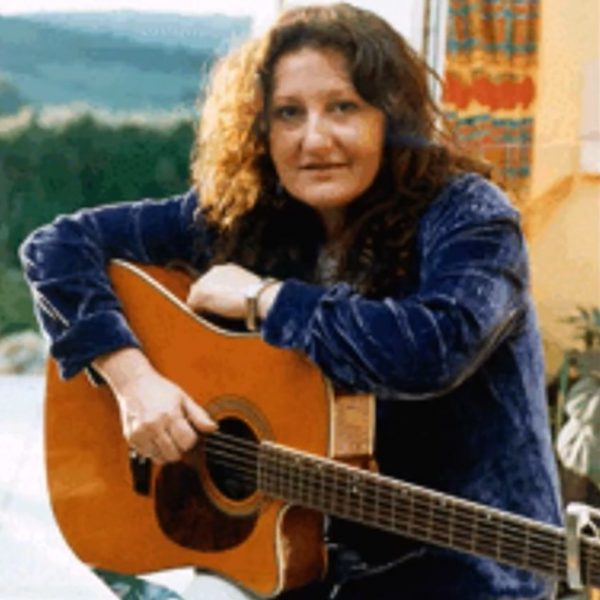 On Sunday, October 9th at 1 PM, the Irish Cultural Center welcomes Irish singer-songwriter Briege Murphy.  Briege is a singer-songwriter from Co. Armagh in Northern Ireland who writes contemporary folk songs, and sings Irish traditional songs. Her songs are often inspired by the surroundings of the beautiful hill country in which she was reared, and where she still lives with her family.

Carving out her place as one of the strong women of Irish music, Briege brings to life situations common to people’s own experiences, past and present.  Her songs have been recorded by people like Niamh Parsons, Frances Black, Aoife Scott and many more around the globe.  She has recorded five albums of her own songs and one of Irish traditional and American folk covers. One of her recordings is on an Arts Council Compilation album, produced in association with the Smithsonian Institute in Washington DC. and the Northern Ireland Arts Council.

Briege’s first love is her native traditional Irish music, and she often includes a few old songs in her repertoire, along with her own original ones. In her live performances, she tells the story behind the song usually with a good dose of humor thrown in. She continues to sing her songs and tell her funny stories in venues all across the world, and has toured extensively in the U.S., Scandinavia, Australia, New Zealand, England and Scotland and of course at home in Ireland.

Tickets for the concert are $15, and are available at Eventbrite; https://www.eventbrite.com/e/briege-murphy-singer-songwriter-from-co-armagh-ireland-tickets-417664765557.

The Irish Cultural Center of the Mohawk Valley is located at 623 Columbia St. in Utica.